Some interesting facts about Bamboo: 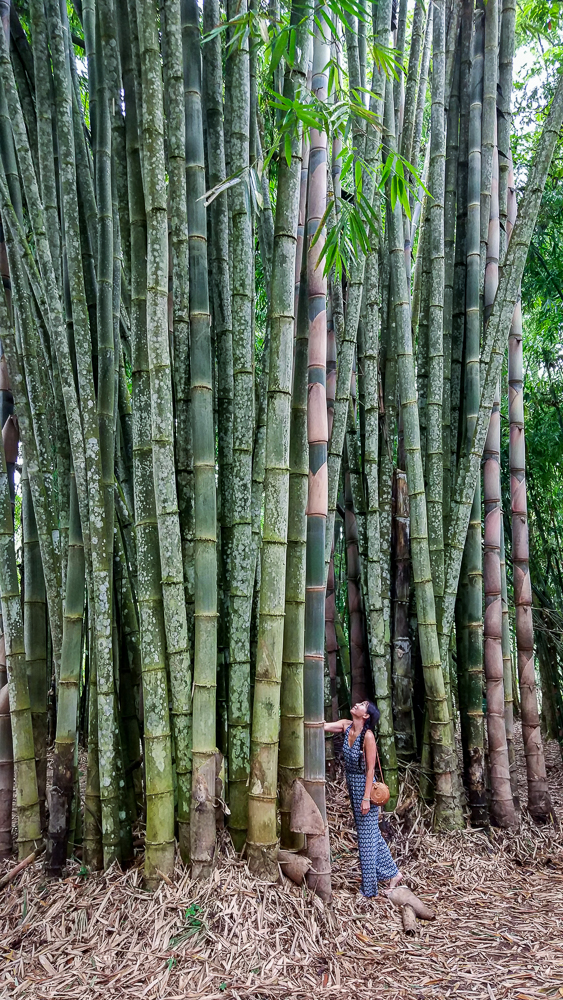 Bamboo is an amazingly hardy wild grass. It spreads from its root rhizomes in tropical and temperate environments.

It is an excellent soil erosion inhibitor. When it’s cut it quickly grows back and matures. This makes it a sustainable and renewable material.

With its strength and lightweight, bamboo is extremely versatile in daily uses such as construction, clothes, food and fuel. Its fiber has lower environmental impact than other forms of fibre, especially synthetic/polyester ones that easily breaks down to micro plastic and flows into our water sources and the ocean.

Bamboo also contains a bio-agent  “bamboo kun” that inhibits the growth of bacteria which makes bamboo naturally resistant to pests and fungi.

The ancient Chinese civilization had been using bamboo as a writing surface to make books before they invented paper. 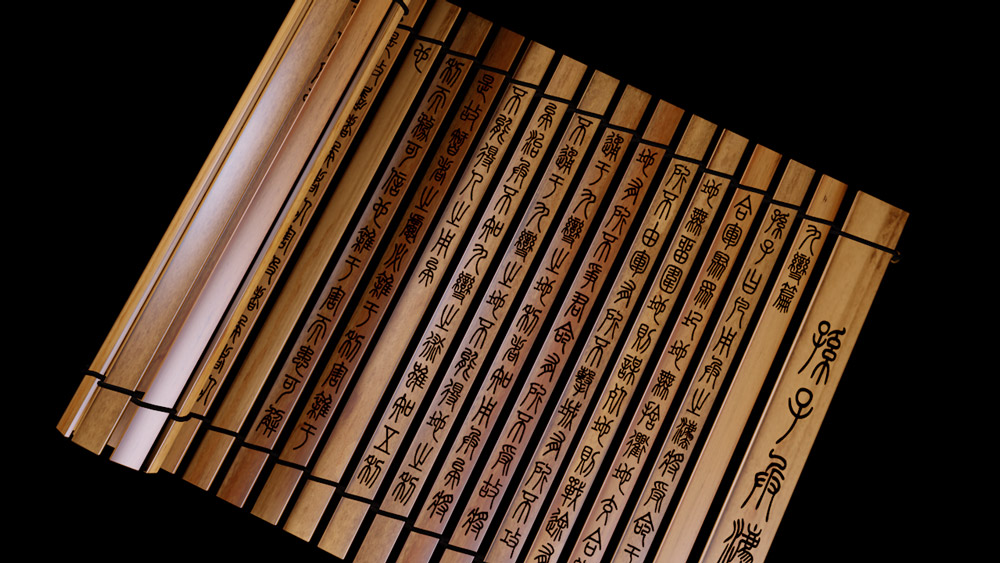 The Art of War in bamboo

Bamboo is also one of the most favored plants in Chinese culture, with it’s growth nodes (节) symbolizing integrity, uprightness, and its hollow-hearted (虚心) stem symbolizing modesty. Countless literature works from ancient times sing praises for its elegance and qualities.

One would rather omit meat from his diet than omit bamboo from his life.

Bamboo is the main food of the giant panda and red panda, making up more than 90% of their diet. Young bamboo shoot of some species is also a highly sought after food ingredient in Chinese and Japanese dishes (full of umami!)

The Green Village in Bali, which features some iconic bamboo architectural houses and interior designs, is the perfect example of building with bamboo. I had the privilege of visiting it this year. 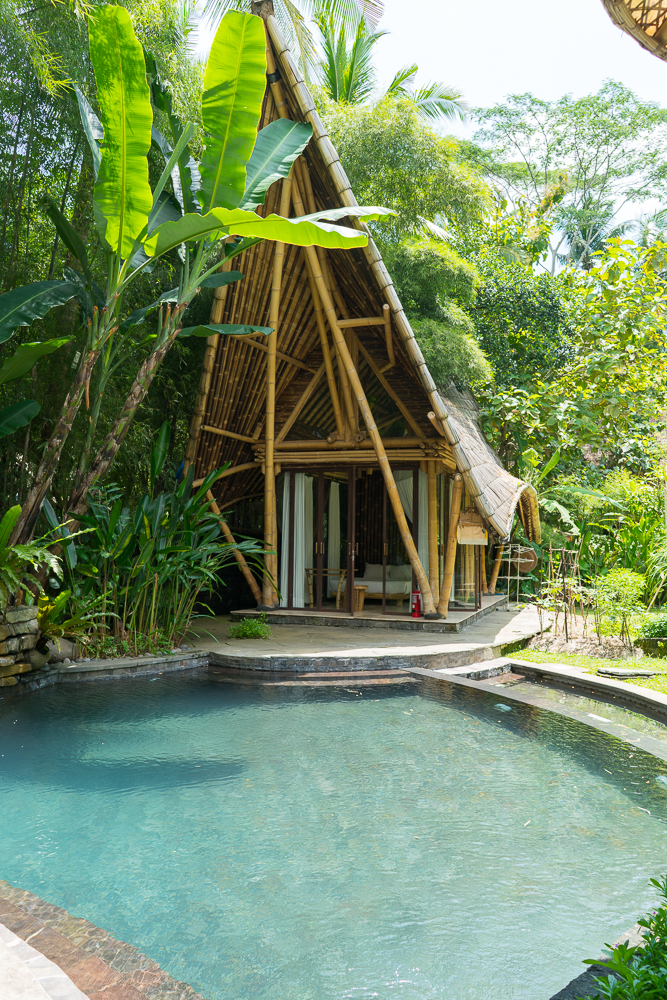 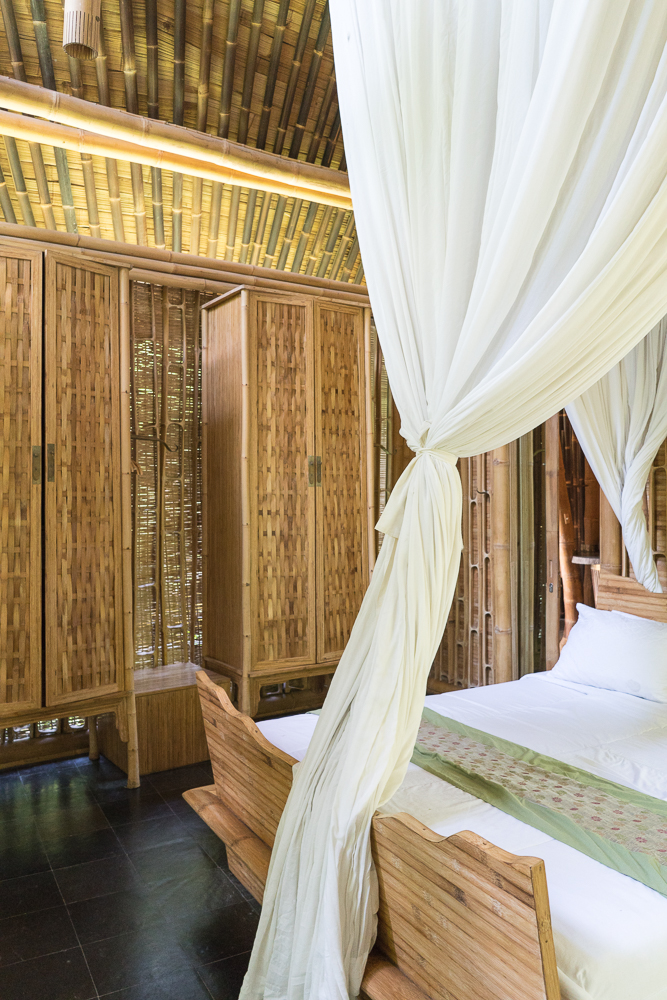 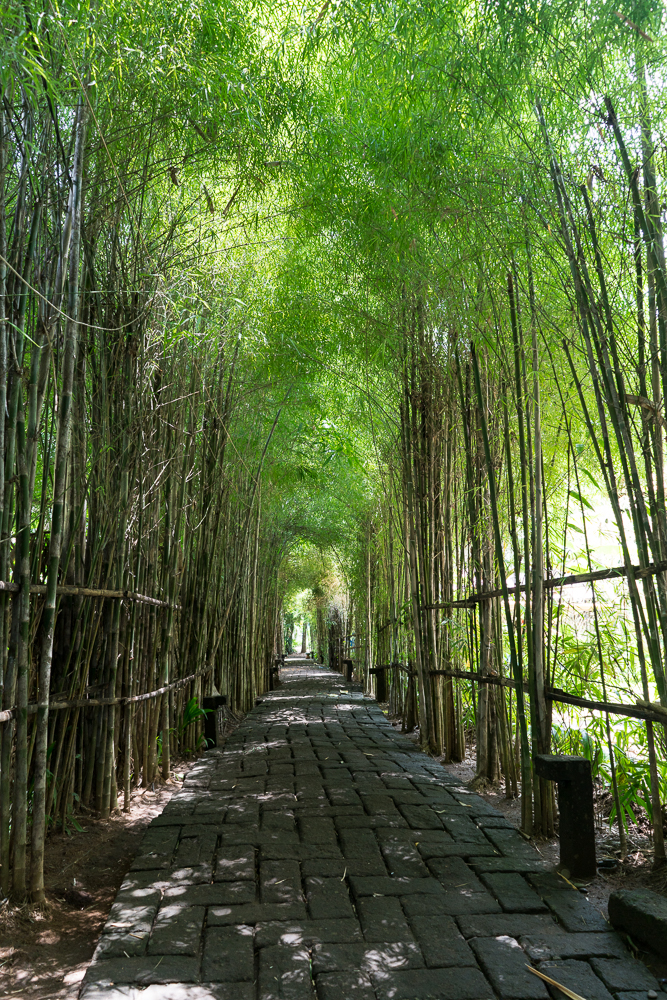 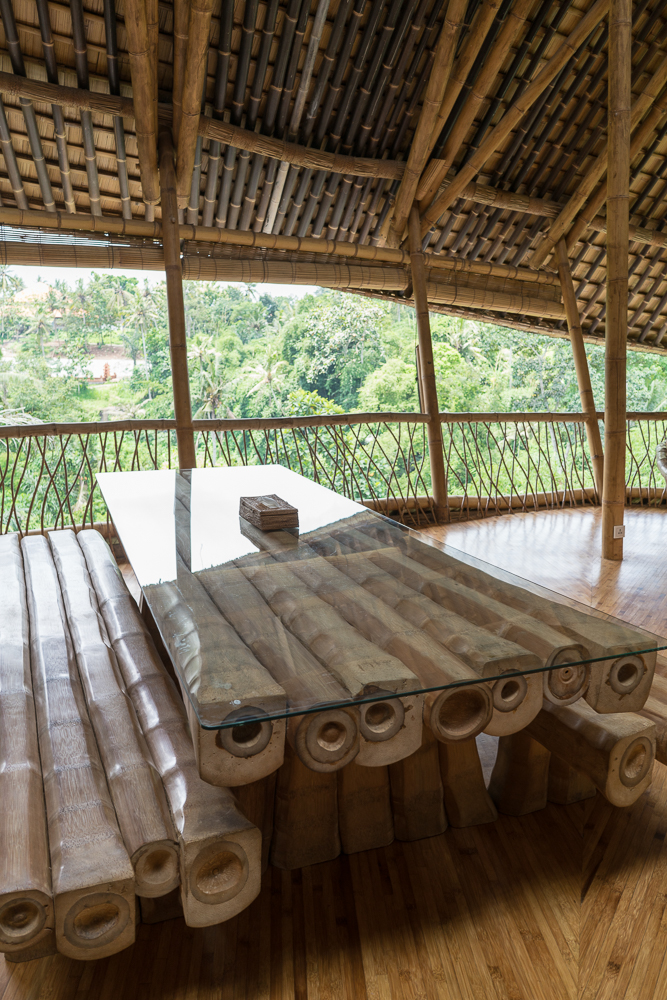 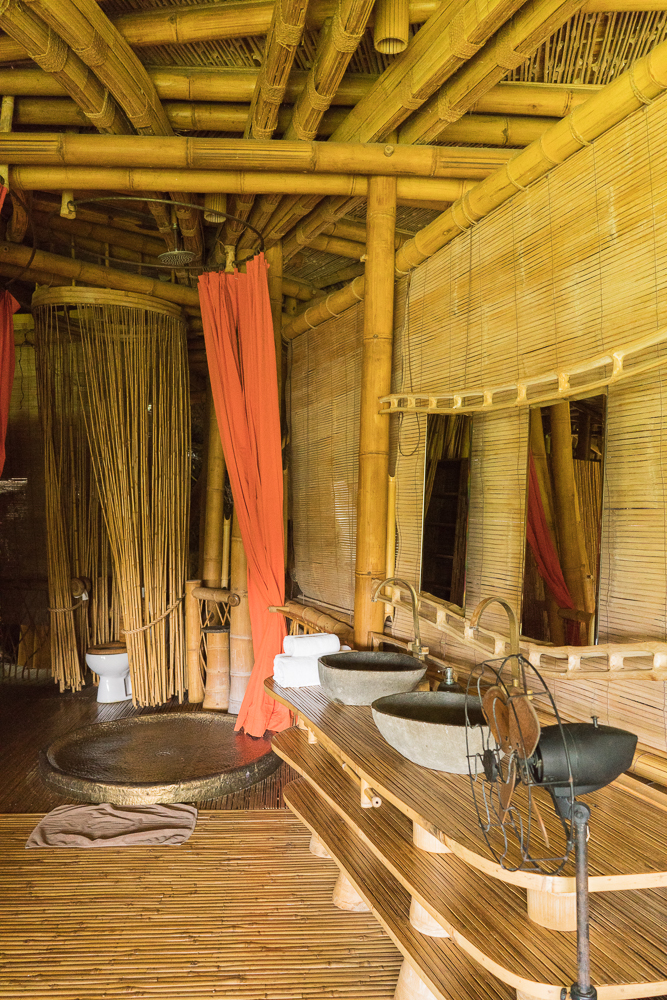 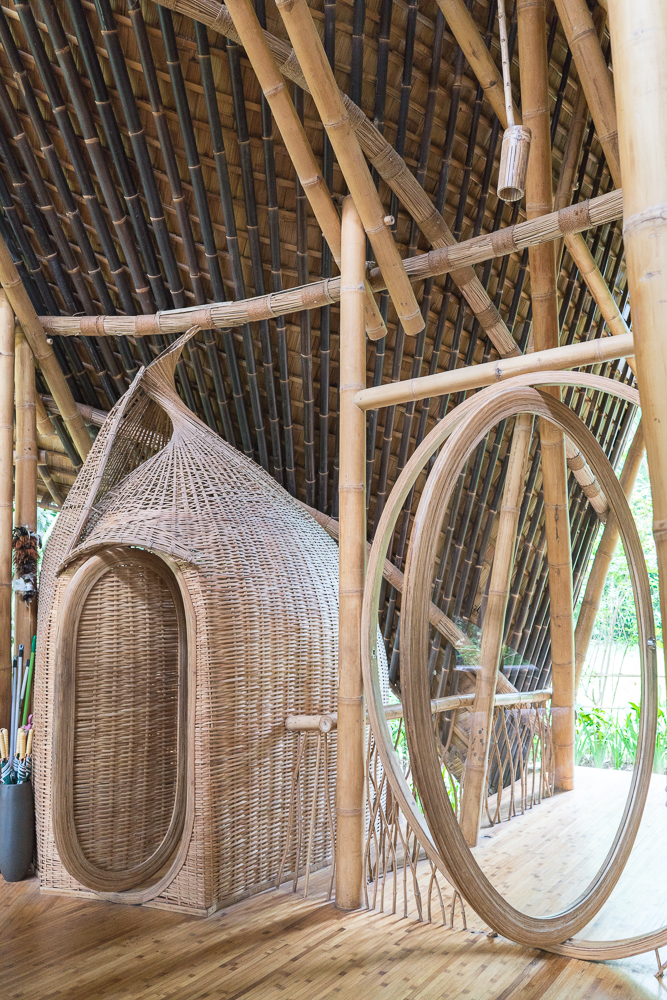 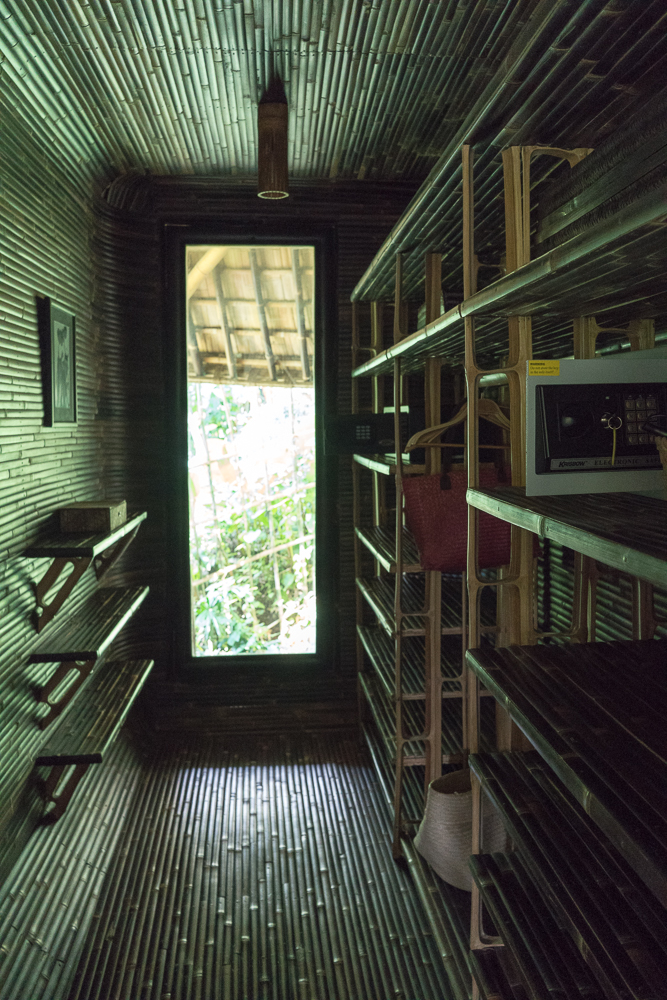 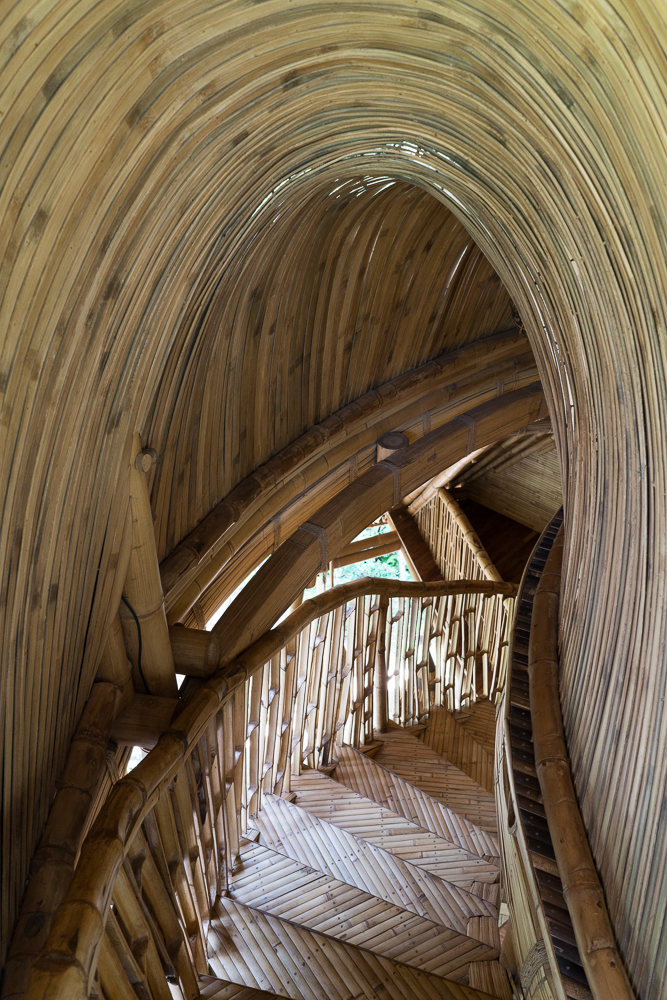 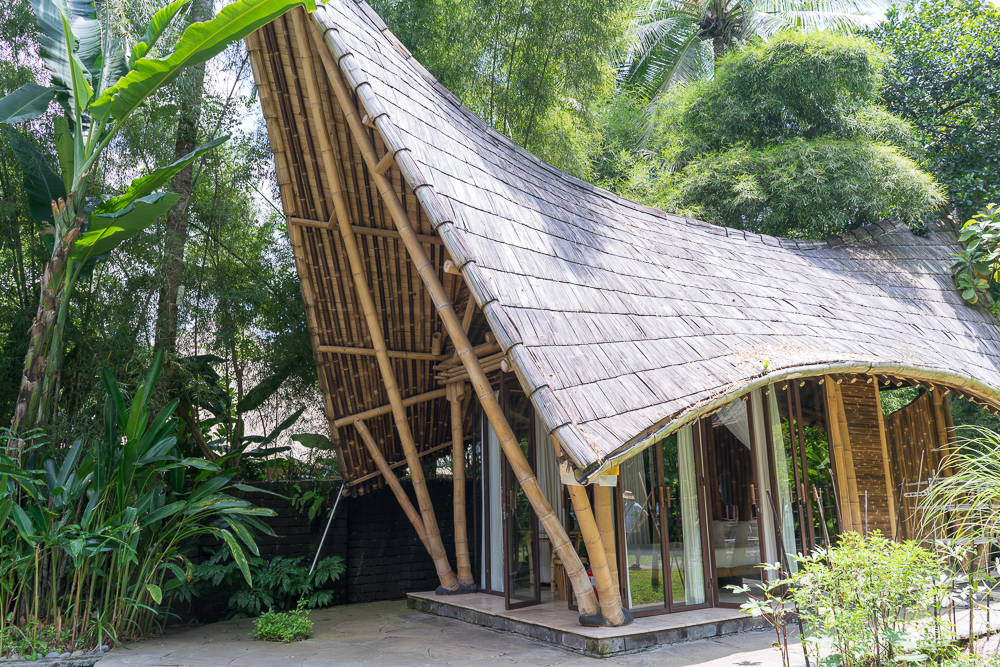 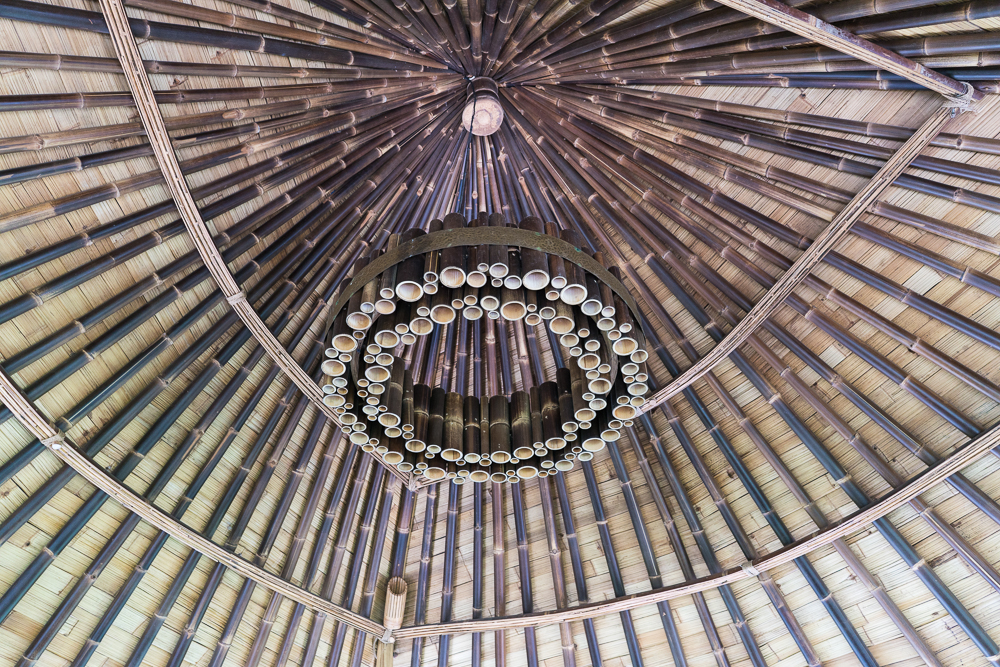 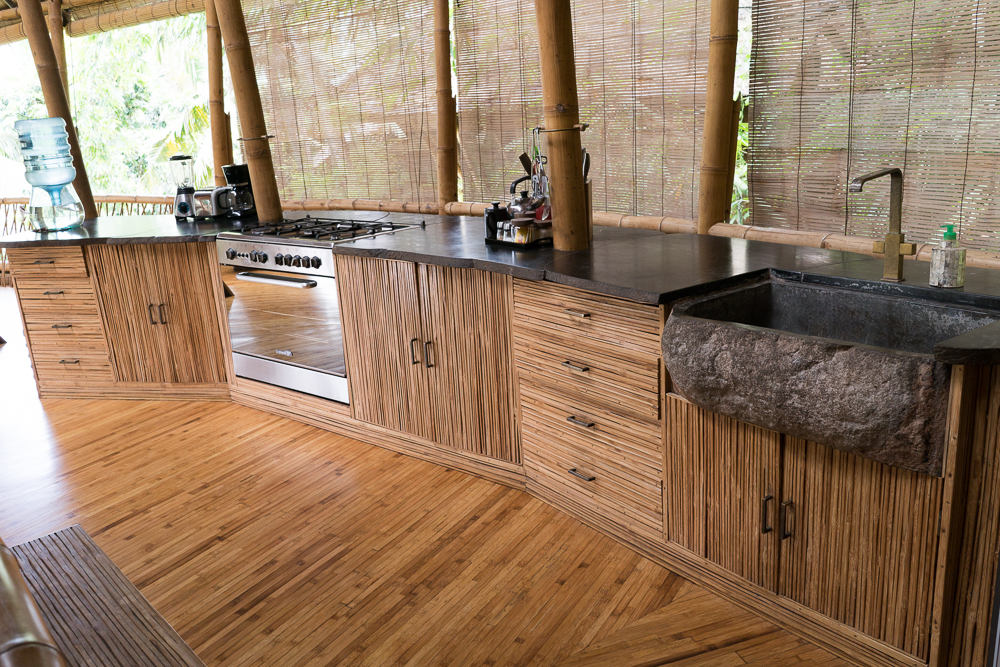 And the bamboo processing factory 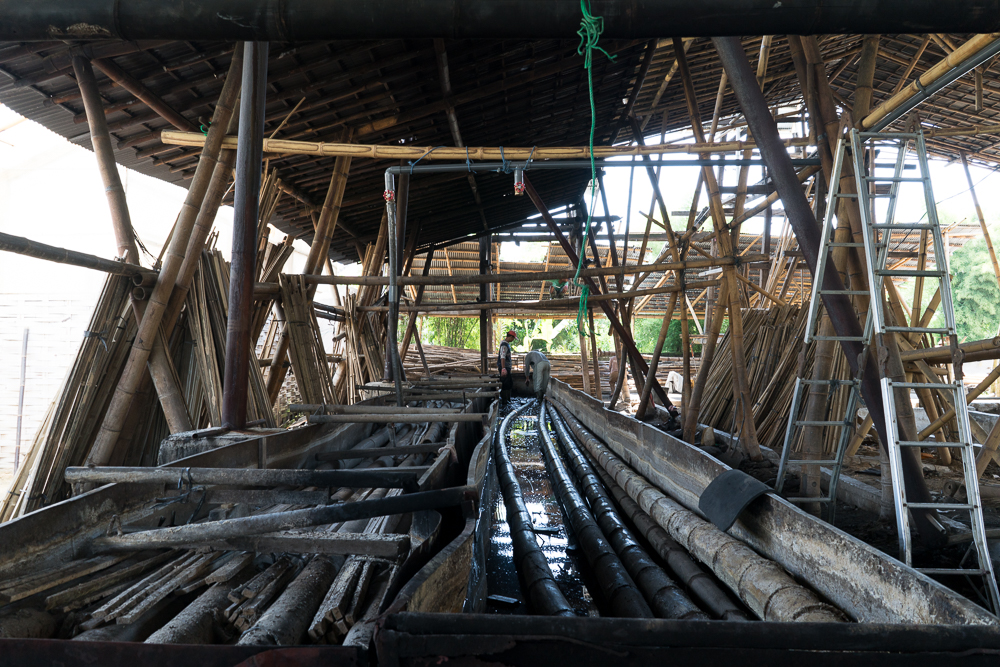